SERVPRO of Hershey on Restaurant Impossible

"Until this kitchen is cleaned they way I want it - it doesn't get cooked in...we brought in a professional team" Robert Irvine

SERVPRO of Hershey was brought in to help restore an 'impossible' kitchen dissaster by Restaurant Impossible for its Dec 3rd 2016 show titled "Ambush; Facing Fear"

The show really does depict the transformation of a restaurant in only 24 hours - without any notice.  So this was a job for the Disaster and Clean-up team that is "FASTER TO ANY DISASTER"!

If you ever find yourself faced with an 'impossible' fire, water, mold or bio hazard clean-up project in the Harrisburg area - call SERVRPO of Harrisburg 717-561-1404 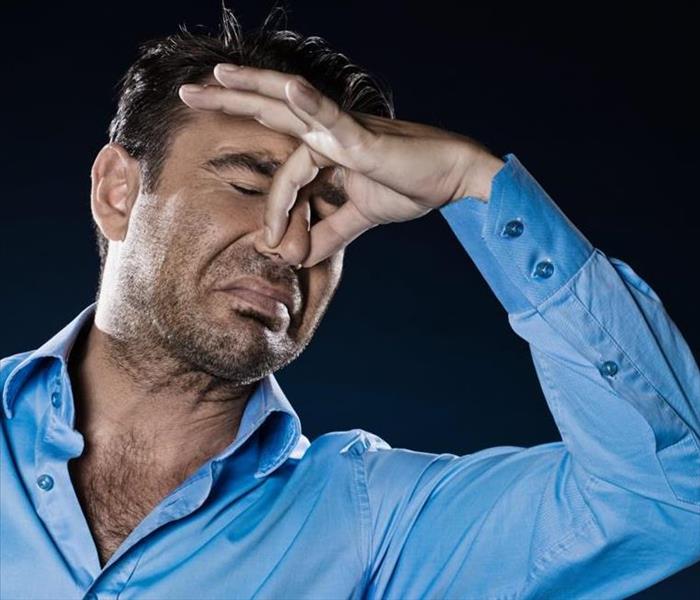 As experts in deodorization, SERVPRO of Hershey / Swatara Professionals are trained to identify and eliminate offensive odors. These odors can come from a number of sources both inside and outside a structure.

We follow IICRC technical guidance in the proper removal of odors. Masking and other short cuts don't work when your odor problem is serious or persistent.

We have the training and equipment to identify and eliminate these offensive odors. By identifying the cause of the odor and determining the conditions in which it contacts any surfaces, the odor can often be removed over time without a trace.

The science of identifying and eliminating odors can be a tricky thing, so give usl a call, and leave the restoration to us.